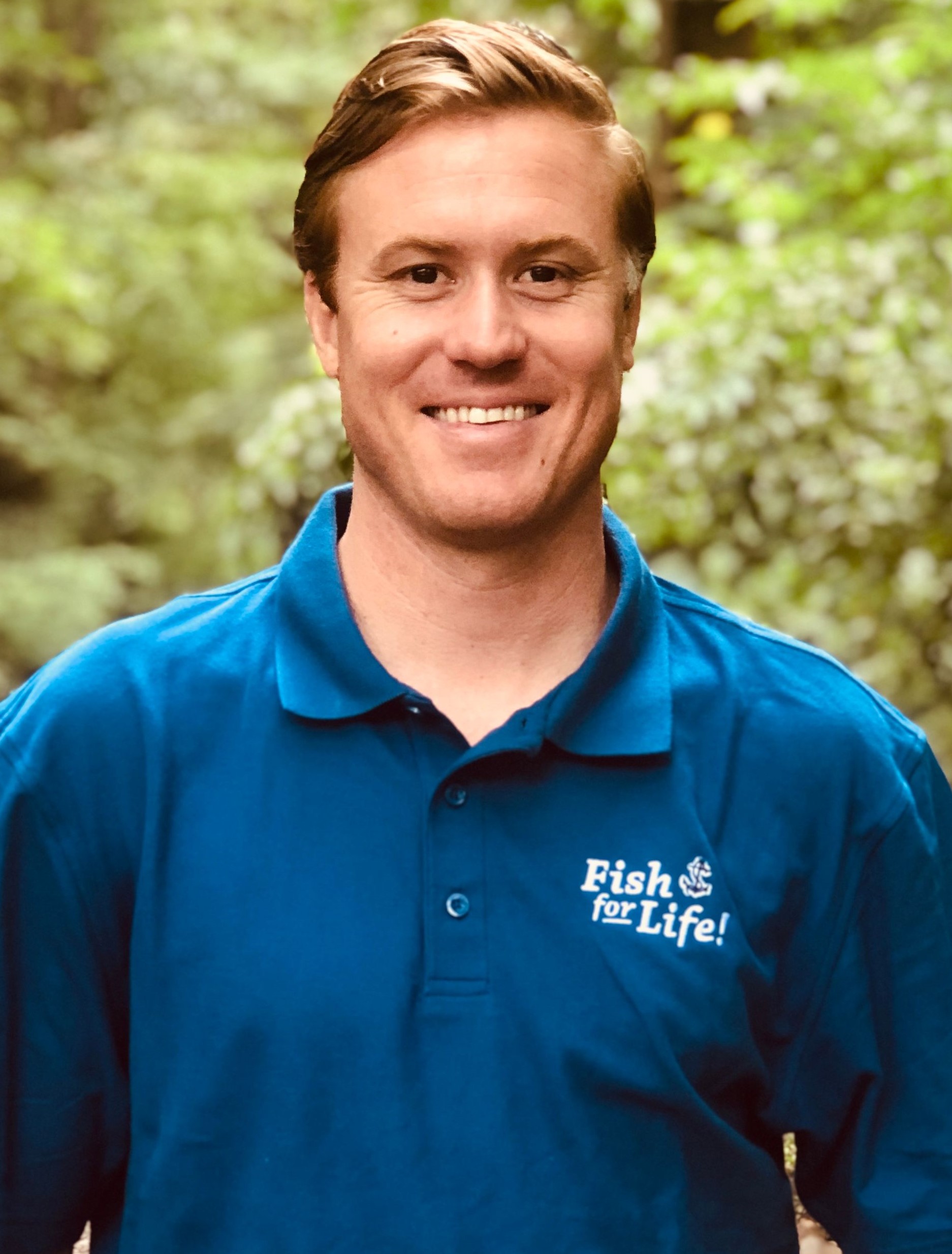 Jesse is at the helm organizing trips on the East Coast starting in 2021. A former Infantry Officer with 2d Battalion, 5th Marines in the United States Marine Corps, Jesse now works as a management consultant in Malvern, PA, with Greencastle Associates Consulting. Jesse has a bachelor’s degree from Gettysburg College, graduate certificate in Organizational Behavior from Harvard University Extension School, and is finishing his master’s degree in Organizational Dynamics from the University of Pennsylvania, where his thesis is titled “An Organizational Guide to  Leveraging Veteran Human Capital”. Jesse is an avid fisherman who grew up fishing in Avalon, NJ and now lives in Philadelphia with his wife, Shannon, and their female Pitbull/Husky mix named Charlie.

Here is what you can expect.

Each participant is introduced and invited to walk down the red carpet.

Participants are assigned to a Fishing Team Leader who will help them throughout the day.

Each trip includes 1-2 volunteer photographers capturing great shots of all the action.

Trophies are awarded to each child one at a time by their Fishing Team Leader. 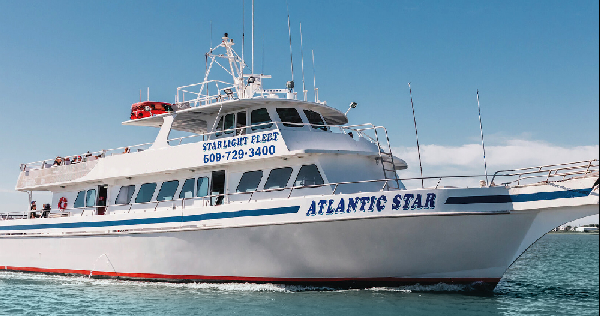 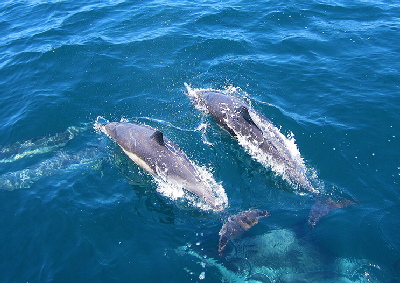 This brilliant member of the Starlight Fleet sits at roughly 100ft long with all the amenities to make your special trip unforgettable. 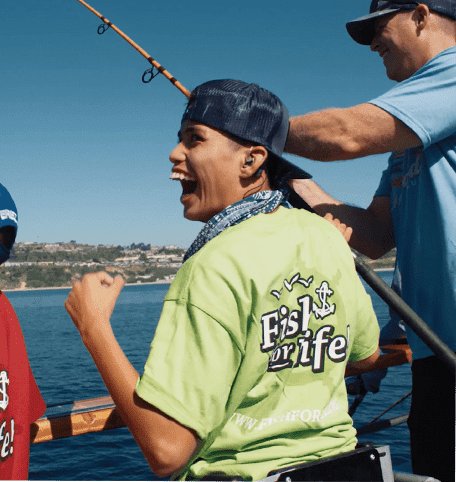